FEB 5, 2016 LENR AND HYDRINO ENERGY INFO; ARE THEY PARALLEL? 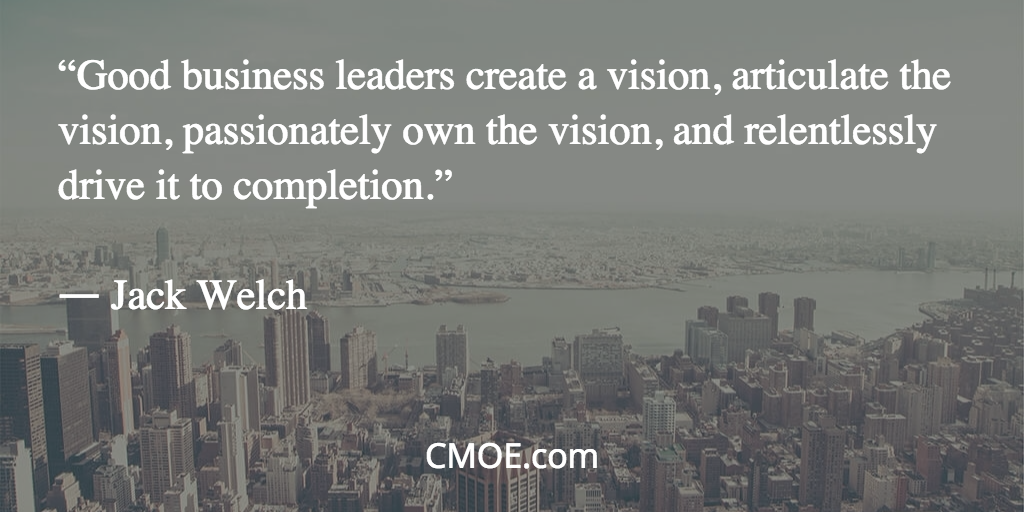 The same is true for Research Project Leaders- see below an example. Or more.
DAILY NOTES

A minimalist presentation of the BLP Demo

Impressive, well done. Serious professional. Design thinking in research. Focused on Engineering and Materials Science- chicken soup for my soul and my LENR Atomic Model. Very high Power values, no Energy Balance (lab people call it calorimetry). Randy -stratospheric IQ. Has alternative view of Quantum Mechanics.. Angrily rejects Cold Fusion. Anti-fan of Andrea Rossi- probably motivation in both cases on theoretical basis- he knows what is possible and also what is impossible. "We" can learn from him, he will not learn us what we want. My best friend Mike Carrell was sure up to his end that hydrinos "make" LENR. I suspect parallelity'
Demo's central certainty- continuous energy- coming, not obviously here yet.
BLP competitor of Rossi - good! High temperatures- inspiration for E-Cat X that became today even more complex than it was. It can be worse!
Best wishes of success to Mills and Andrea Rossi.

1) The slides of the BLP presentation:
http://brilliantlightpower.com/wp-content/uploads/pdf/TechnicalPresentation1.8.16.pdf

3) Edmund Storms- in the spirit of fairness- but sad for LENR, says:
"Mills has clearly demonstrated a new and useful source of energy based on his explanation. His theory and his demonstration can also be used to explain how the Papp engine works.  Clearly, he has won the race for providing a source of clean energy for the future.

Unlike how LENR was advocated, Mills used his considerable smarts to develop a useful theory and then convinced wise investors to support his ideas. This approach was not used to advance LENR because no one could agree on how to proceed.  In addition, the explanations were too flawed to be useful in any case. Mills did it right. In addition, unlike Rossi, he is making the information known to the world.  Anyone can test the idea and see the effect. In contrast, Rossi has kept his method to cause LENR secret. Mills is on the right track. We in LENR are now being left in the dust to quarrel among ourselves about what to do next."
Followed by many comments pro and contra demo.

3) Doug Marker has said:
The BLP demo and claims are stunning !. It looks like Randy Mills had it right about his hydrino theory. Amazing !.The incredible part about the claims is that Einstein's opposition to Heisenberg's uncertainty principle seems to be vindicated !. Again, a stunning development if true.In fact, Mill's claims essentially bypass the uncertainty principle and obsolete it. The next step if this is as it appears, is that Mills GUT (Grand Unification Theory) gains enormous credibility.In total the claims and his GUT theory are a Science and Energy game changer !.This deserves in-depth scrutiny and analysis.

4) Brian Ahern has expressed his negative enthusiasm re the Demo:
Mills showed nothing. He had a camera on an arcing system. He gave no quantitative data for output or input.He relies on PV cells to capture the energy. Why not store the energy as hot water and then convert that source?The answer is that would be too simple for him to carry out his long con. Godes and Rossi are working with oversized systems without showing any INDEPENDENT data on a laboratory scale.A straightforward test would confirm the lack of energy production. Mills has proven nothing!

5) Jack Cole has published a while ago Sun Cell Testing:
http://www.lenr-coldfusion.com/2014/08/26/sun-cell-lite-testing/

Andrea Rossi
February 4th, 2016 at 11:24 PM
Frank Acland:
“Complex” means that the E-Cat X is getting more complex technologically: this is positive. We are marching toward a product. F9.
Warm Regards,
A.R.

Andrea Rossi
February 5th, 2016 at 9:31 AM
Christine:
Thank you. The day I received the US Patent has been one of the most important of my life.
Update at 09.33 of Friday February 5th 2016:
1 MW Plant stable, an important leakage has been repaired few minutes ago.
E-Cat X: 2 in regular operation, one testing a new system to make electricity after what we learnt in the last experiment.
Warm Regards,
A.R.

7) Gennadiy Tarassenko looking for instruments and physicists for experiments

Abstract
In this paper a review on recent development in Low Energy Nuclear Reaction (LENR) is presented along with scope and challenges. As the name suggests Low Energy Nuclear Reaction (LENR) is a phenomenon of nuclear reaction occurring in metal hydrides at ambient temperature. The products are generally Helium & significant amount of useful heat energy. During the process Transmutation of metal (host) occurs; occasionally producing some charged particles and neutrons. The LENR are successfully carried out with various elements namely; nickel, gold, palladium, platinum, titanium, certain superconducting ceramics, etc. LENR poses itself as a source of pollution free and inexhaustible energy source. It produces tremendous amount of heat energy during the reaction which surpasses all the available energy sources by a factor of hundredths to millions. Besides this it is also useful in transmutation of nuclear wastes. To initiate LENR there are various views floating around in scientific community. The purpose is to bring together two nuclei at low energy to fuse together as a single nucleus. A large amount of force is required which is generally obtained through plasma arc or accelerated high energy ions. But in case of LENR all the nuclear reaction occur at low energy thus saving excessive amount of energy required for activation. One of the most studied LENR involves palladium. The palladium is used at a loading between 0.9 and 0.94 to produce optimum results. It is a source of Energy which is more eco-friendly and productive than all the available energy sources known to us. Statistically 1% of the total Ni production can power the World that too at one-fourth the cost of burning fossils. Models are being developed with Carbon replacing Ni, thus it will convert carbon to nitrogen. LENR is also being developed for using nuclear wastes as fuel, transmuting them into non-radioactive elements. This will tag LENR as much greener and cleaner source. LENR is being also developed to be used as an alternative and richer energy source to radioactive fuels (like Pu-238), currently being used to power space probes. Thus it helps reduce the generation of hazardous nuclear wastes.