The laws of progress- by Yves Henri Prum
1. EVERYTHING IS PERFECTIBLE
2. IF SOMETHING IS NOT IMPROVED, IT DECAYS 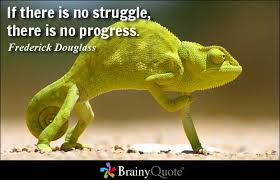 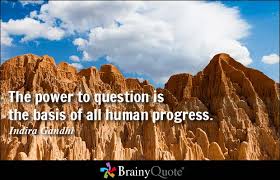 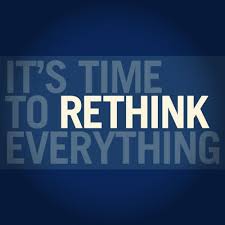 A fundamentally important aspect of any scientific-technological field is improvements, creative problem solving - advancement- in a word Progress.
Progress is made by people-planned, tried, re-tried but also evaluated and understood. The problem is a bit more complicated than at a first sight.

Yesterday I have discussed with Sam North, my Canadian friend about longevity
and I told him that longevity is more a problem of genes, a talent and it is not worth to sacrifice the quality of your life for the quantity of it. It is again a Pareto relationship 80% the genes, 30% the life-style and I do not believe in any miracle medicines or food additives for rather healthy individuals. On the same line of thinking I remember how disappointed was my mother, an excellent pianist, when after 4 years of learning piano with one of the best teachers from Timisoara in the 50ies Mme Ingrid Andree, (RIP!) I was still a weak beginner without any chance to make any progresses. Sounds, images a re not for me- all I have are words and movement (swimming) Mother had to realize it, with sadness.

On my turn, now I understand that Progress - on the human side is also a skill, a talent, and effectively there exists something that could be called PQ -progress(intelligence) quotient. It manifests itself n many realms of life and social life - there are progressives and regressives (even reactionaries) of all kind both good and not good.
Just a few words to bring more realism in the understanding of talents actually it is up to "educated genes" if you are interested (e.g. ) for your kids- learn that it is more to heredity than genes, see this as a first paper about the subject:

But we have to discuss about the problem of progress in LENR. Achieving it, maintaining, accelerating diversifying it. Removing the obstacles, breaking the barriers to it.
But also about progress blindness, progress illusion; to be unable to seize real
progress, to see progress where it isn't

Because still nobody has commented Ed Storm's significant opinion paper about the root cause of LENR trouble- and I will not answer as the first to it, I will say only that
progress illusion is more for PdD wet, while progress blindness is for high temperature transition metal- light hydrogen vapor phase systems.
A strange case of progress blindness is the newly emitted hypothesis of the most active IH supporter.
Rossi had once been able to generate excess heat, but forgot the spell and the disputed 1MW plant 1 year test gave zero excess heat. The absurdity of this idea
shows its author has not understood a iota of the fast progress made by the ECats say from 2011 till now. Unfortunately for him, the IH fighter does misunderstand
a lot of things but I have to recognize that he is progressing in error and in repeating fmore frequently false info of other people. With such friends, IH does not need enemies.

see also the pacemonitor of the Florida Court

Date:August 30, 2016
Source:DOE/Argonne National Laboratory
Summary:
Trying to understand a system of atoms is like herding gnats -- the individual atoms are never at rest and are constantly moving and interacting. When it comes to trying to model the properties and behavior of these kinds of systems, scientists use two fundamentally different pictures of reality, one of which is called 'statistical' and the other 'dynamical.'
Thanks to Che!
Why We Still Don’t Have Better Batteries

https://www.technologyreview.com/s/602245/why-we-still-dont-have-better-batteries/But what if electrochemical battery technology has arived to its inherent limits?