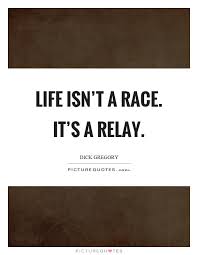 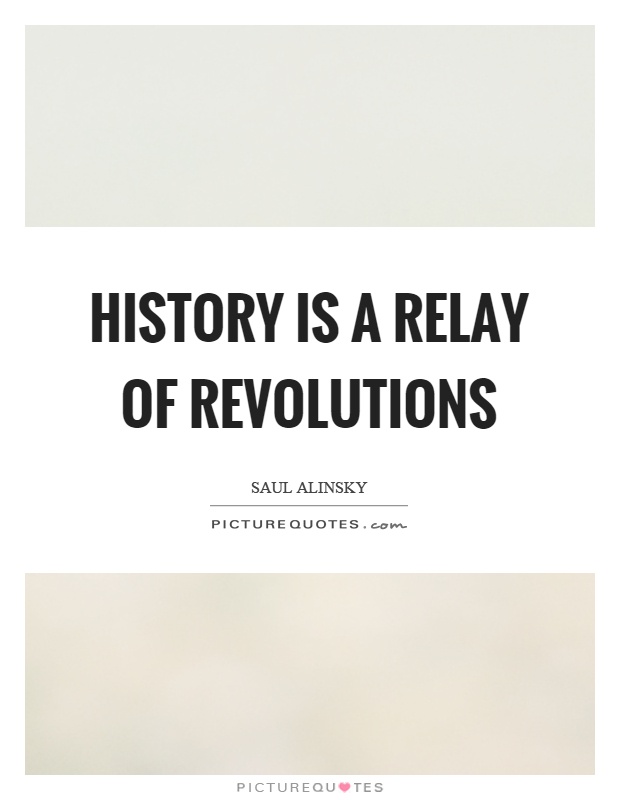 When you run a part of the relay and pass on the baton, there is no sense of unfinished business in your mind. There is just the sense of having done your part to the best of your ability. That is it. The hope is to pass on the baton to somebody who will run faster and run a better marathon. (N. R. Narayana Murthy)
DAILY NOTES

My deepest gratitude and best feelings to those good friends who - with the occasion
of 1 million page views achieved by my almost 6 years old blog- have sent so nice and human words of encouragement. In a somewhat chronological order: Axil, Russ, Lennart, Marc, Bob, Andrea, Uwe, Geeg, Doug...- great thank you! (If I have forgotten somebody, my age is the explanation)
I want to continue to compose this blog- despite many problems-  till I die, become blind, paralyzed or - the worst and the most irreversible- - I am converted to some form of senile laziness.
However Ego Out could continue and I am seriously thinking about relaying it.
It has a good readership, good connection, an archive of papers - why should it descend to oblivion?
I am now trying to find a younger and more talented LENR colleague who wants to help the blog to survive and to prosper - the good times for LENR are just coming!
My requirements from him (or her) are:
- passion for LENR information search, processing and sharing;
- dedication to the LENR field- as a whole, not only a small specific part, experiment or theory of it- a LENR universalist or integralist- coupled with a specialization if the case;
- to accept that the problems of LENR can be solved only by Science and Technology together in strong cooperation- and engineering is the key. (this is not an easy condition, I am aware)
Please also read the Jim Rohn paper - at the end of this issue!

I am waiting offers, and if I (the blog) has luck, we will start to run together as the athletes in the race and I can look optimistically toward the future of Ego Out.

Waiting for you, Friend!


1) From Uwe Doms
A new document for the  Rossi vs. Darden lawsuit is available:https://thenewfire.files.wordpress.com/2016/06/59_ih_response_in_opposition_to_motion.pdfOPPOSITION TO PLAINTIFFS’ MOTION TO STRIKE IN PART DEFENDANTS’ SECOND AMENDED ANSWER, AFFIRMATIVE [SIC.] DEFENSES, COUNTERCLAIMS AND THIRDPARTY CLAIMS, OR IN THE ALTERNATIVE, MOTION FOR A MORE DEFINITE STATEMENT


3) Bill Gates interview: How the world will change by 2030 Bill Gates talks with his friend Warren Buffett about his rules for smart investing, how he

http://www.worldscientific.com/doi/abs/10.1142/S0217984916503462F. Cardone* A. Rosada†, ‡
*Consiglio Nazionale delle Ricerche (CNR), Rome, Italy
†Agenzia Nazionale per le Nuove Tecnologie, l’Energia e lo Sviluppo Economico Sostenibile (ENEA), Via Anguillarese 301, 00062 Rome, Italy
‡Corresponding author.
Received: 8 June 2016
Revised: 4 August 2016
Accepted: 16 August 2016
Published: 4 October 2016
Abstract
In this work, spectra of energy and fluence of neutrons produced in the conditions of deformed space-time (DST), due to the violation of the local Lorentz invariance (LLI) in the nuclear interactions are shown for the first time. DST-neutrons are produced by a mechanical process in which AISI 304 steel bars undergo a sonication using ultrasounds with 20 kHz and 330 W. The energy spectrum of the DST-neutrons has been investigated both at low (less than 0.4 MeV) and at high (up to 4 MeV) energy. We could conclude that the DST-neutrons have different spectra for different energy intervals. It is therefore possible to hypothesize that the DST-neutrons production presents peculiar features not only with respect to the time (asynchrony) and space (asymmetry) but also in the neutron energy spectra.

I9) t's good to look daily or more frequently to:
E-Cat Home
http://www.ecathome.eu/

What does high packing of hydrogen above 95% into a palladium lattice or into a porous nickel fuel particle do in the LENR process or the cracks and pits of any metal lattice?In the quantum mechanical world because of the Heisenberg Uncertainty Principle(HUP), if an object's position becomes sharply defined then its momentum becomes highly uncertain, and vice versa. Thus, if we cool atoms down, the momentum of each atom decreases, and the quantum uncertainty of its position grows. Instead of being able to pinpoint where each atom is, we can now only see a blurry space somewhere within which the atom must be. At some point, the neighboring uncertain positions of nearby atoms start overlapping and the atoms lose their individual identities. Surprisingly, the distinct atoms become a single entity, and behave as one coherent unit.When a gas is forced into a confining volume inside a metal lattice, the gas gains energy from the HUP. But that energy is carried off by the lattice and the gas cools. As additional gas is forced into the confining lattice, and its associated energy gains are cooled by energy transfer away from the volume, the gas becomes increasingly coherent. The lattice acts like the compressor in a refrigerator. The compressed gas cools to a point where the individual gas atoms loss their identity and become a single waveform...in effects a single atom. This superatom can not tolerate a mixing of individual positive a negative charges inside its super nucleus, so a critical point is reached when the positive and negative charges of the protons and electrons separate.The separation of the charges increases the loss of kinetic energy and this energy the last bit of kinetic energy from the individual atoms, is removed from the nascent superatom in Bremsstrahlung as the individual electrons wiggle their way out of the newly forming super nucleus. This burst of gamma rays are what we have seen in the segment 7 radiation bursts in some MFMP experiments and in early Rossi reactor startups.These electons form a coherent cloud of negative charge that orbits around the newly formed composite positively charged superatom nucleus that has a combined composite spin producing a anapole magnetic field...a super-radiant monopole magnetic field.What that compression of gas into the metal lattice has generated for us is a new particle...a quasiparticle that serves the same function as the Anisotropic magnets do in LENR. This new particle acts as a molecular Anisotropic magnet that produces the inf of magnetic field that will excite the protons and neutrons in nearby atoms to decay under the auspices of the weak force.Now we see strange mesons that turn into pions and than muons. In this bath of weird and uncommon sub-atomic particles, we see protons turn into neutrons, muon catalyzed fusion of light atoms and fission of heavy atoms, and then transmutations of every kind based on the random configurations of the atoms in the vicinity of the subatomic particle shower.
LENR IN CONTEXT-1

Stable molecular state of photons and artificial atom discovered
https://www.sciencedaily.com/releases/2016/10/161010133305.htm?utm_source=feedburner&utm_medium=email&utm_campaign=Feed%3A+sciencedaily%2Ftop_news%2Ftop_science+%28ScienceDaily%3A+Top+Science+News%29
Date:October 10, 2016
Source:National Institute of Information and Communications Technology (NICT)
Summary:
Researchers have discovered qualitatively new states of a superconducting artificial atom dressed with virtual photons. The discovery was made using spectroscopic measurements on an artificial atom that is very strongly coupled to the light field inside a superconducting cavity. This result provides a new platform to investigate the interaction between light and matter at a fundamental level, helps understand quantum phase transitions and provides a route to applications of non-classical light such as Schrödinger cat states. It may contribute to the development of quantum technologies in areas such as quantum communication, quantum simulation and computation, or quantum metrology